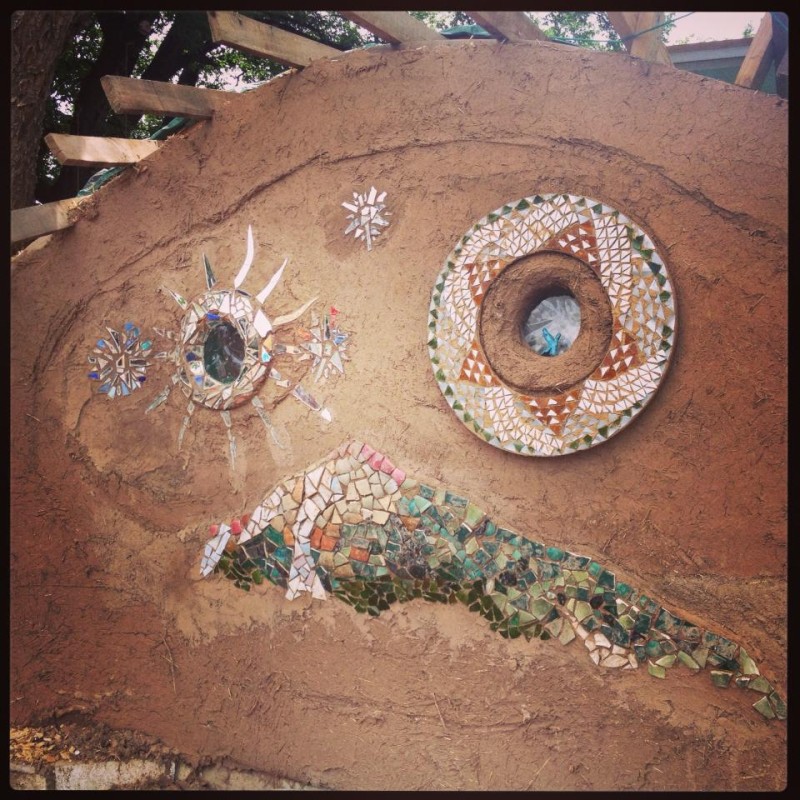 Friday, September 22, 2017 – The Colorado Office of Economic Development and
International Trade (OEDIT), Colorado Creative Industries Division (CCI) and the Department of Local Affairs (DOLA) along with Boettcher Foundation, Artspace and the town of Paonia gathered yesterday at the annual Mountain Harvest Festival to announce Paonia as the community selected for Space to Create in Northwest Colorado.

The program will develop affordable workforce housing for the creative sector, as well as position Colorado as the nation’s leader in artist-led community transformation in rural creative place-making.

“Housing and economic development of creative industries are vital needs in rural Colorado. The Space to Create initiative advances both of these issues by harnessing the power of the public, private and philanthropic sectors, as well as the creative community, to elevate rural economies,” said Governor John Hickenlooper.

Space to Create Paonia will advance a feasibility analysis of creative sector workforce space in the town of Paonia. The initiative will begin with a preliminary feasibility study and community engagement work, followed by an arts market survey.

Space to Create Paonia, is one of a number of projects that will be launched in eight regions in Colorado’s rural, small town and mountain communities over the next three years. Each project will be driven by community needs for workforce housing and commercial space for artists and creative entrepreneurs.

The first demonstration project was launched July 2015 in Trinidad, followed by the town of Ridgway in the Southwest region. Through the study process, both communities learned that projects are feasible and they are currently in the predevelopment phase. Regional selections are prioritized based on local needs including economic diversification, community readiness, public will, commitment of local resources and housing and space demands.

“Having felt the devastating effects of two mine closings and a recession that has lasted a decade, we are thrilled to have been selected for a Space to Create project,” said Paonia Mayor Charles Stewart. “The creative industries are becoming a major part of our economy, and the Space to Create project is a substantial step forward in developing this resource and moving us toward a sustainable financial future. We appreciate everyone who has made this possible, including The Colorado Office of Economic Development, Colorado Creative Industries, The Department of Local Affairs, The Boettcher Foundation and Artspace.”

“The Space to Create Paonia initiative will unite local and regional partners in an effort to create an important catalyst for economic development in Colorado’s rural communities,” said Irv Halter, DOLA Executive Director.