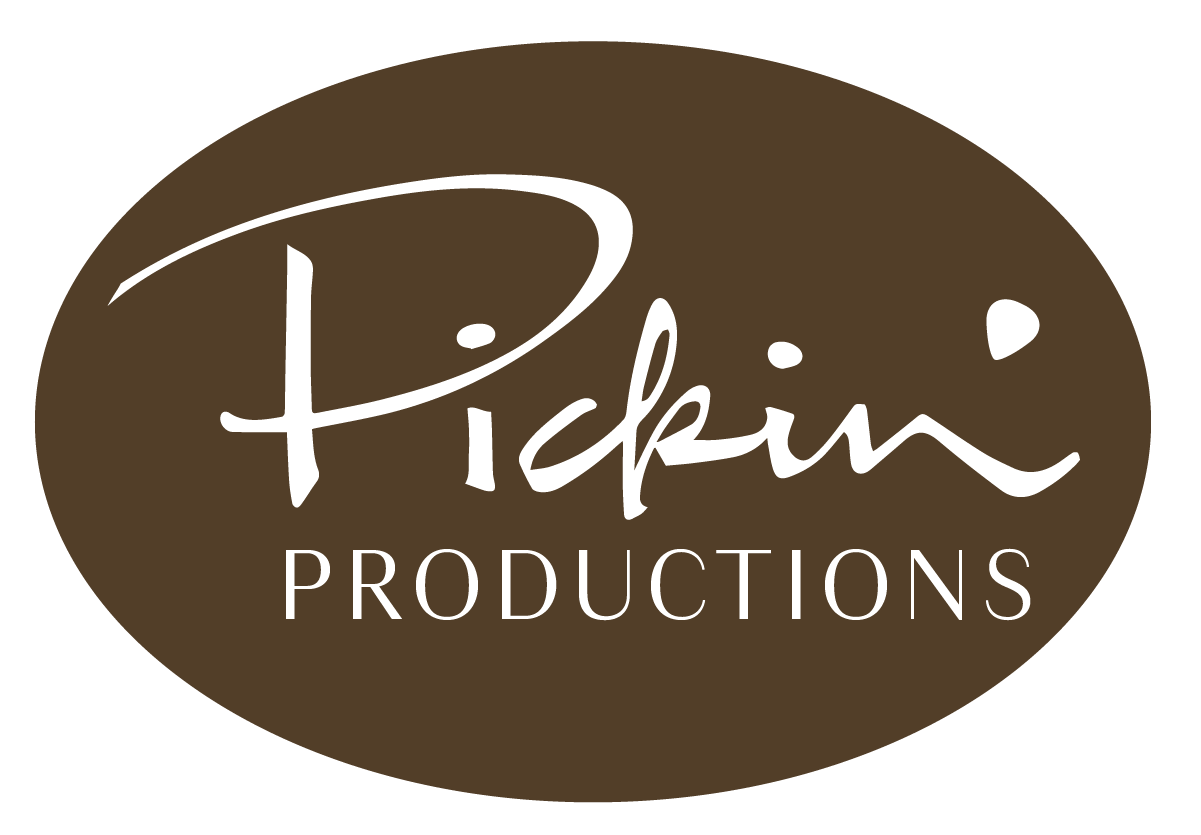 PICKIN’ PRODUCTIONS was founded in 2000 by Rob Miller and friends in order to bring high quality live music to Western Colorado. Since that time we have produced many concerts at a number of venues around the state, including The Paradise Theatre (Paonia, CO), The Tabor Opera House (Leadville, CO), The Public House (Crested Butte, CO) and others.

Our first Colorado concert was with Yonder Mountain String Band in 2000 at the Blue Sage in Paonia. In 2008, Pickin’ Productions started two free summer concert series in the beautiful Western Colorado towns of Paonia and Ridgway (Pickin’ in the Park, Paonia and the Ridgway Concert Series). Then in 2012 we helped launch the Mountain Air Music Series in Ouray, CO. And in 2017 we started a free Summer Concert Series in Moab, Utah in conjunction with the Moab Folk Festival. We’re now working with the folks at Delicious Orchards in Paonia and the Mad Dog Cafe in Crawford booking summer shows. And in 2018, we began a summer series at the Tabor Opera House in Leadville, CO. As well as started booking bands year round at the Pubic House in Crested Butte, CO.