BECOME A MEMBER OF THE CREATIVE COALITION

Our goal is to grow the valley’s economy by: 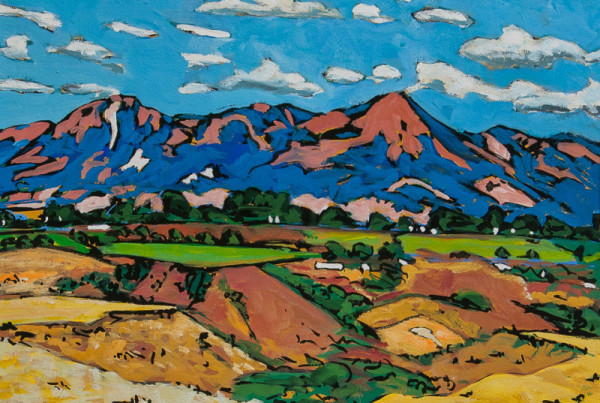 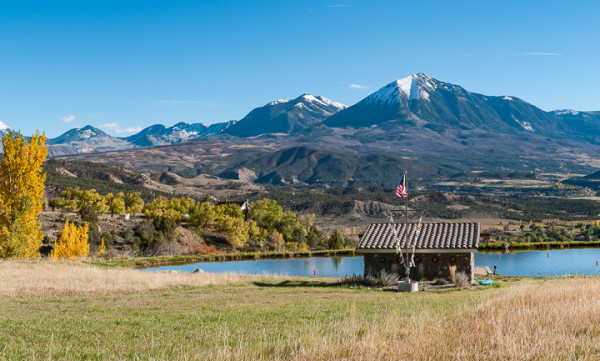 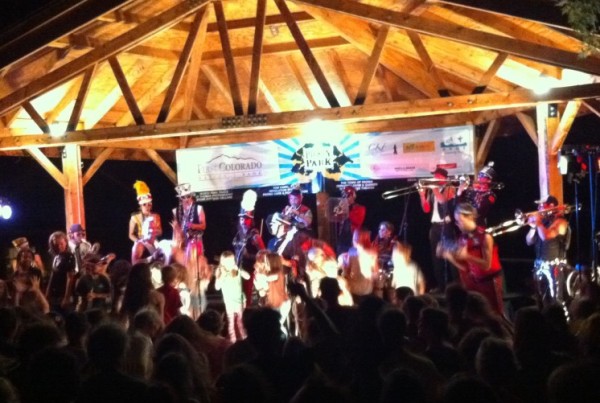 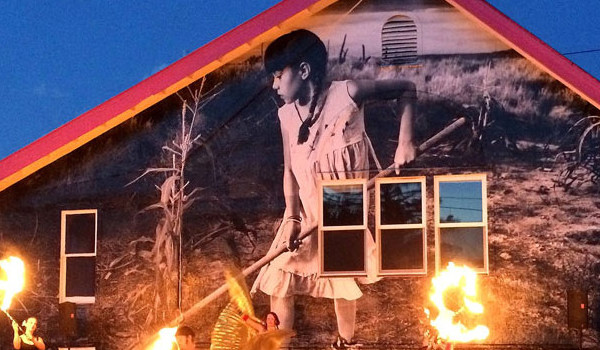 Cuban born Alex Cuba is a four-time LATIN Grammy winner, two time Juno award winner and a Grammy nominee. Alex and his trio are sure to move you, body & soul.

Alex Cuba – born in Cuba in 1974, the son of guitar player and music teacher Valentin Puentes – is one of the most successful indie singer-songwriters of our time, four-time Latin Grammy winner, five-time Latin Grammy and a Grammy nominee. He started playing guitar at age six and immigrated to Canada in 1999 after marrying a Canadian in Cuba. Alex launched his solo career in 2004 after moving to Smithers, British Columbia, the hometown of his wife, Sarah.

Alex has collaborated with Ron Sexsmith and Jason Mraz. “Lo Mismo Que Yo,” a duet with Sexsmith, reached #52 on the UK Singles Chart. In 2009, he co-wrote and recorded a duet with fellow Canadian Nelly Furtado, “Mi Plan”, the title track for her fourth studio album, for which Cuba co-wrote more than half of the songs. 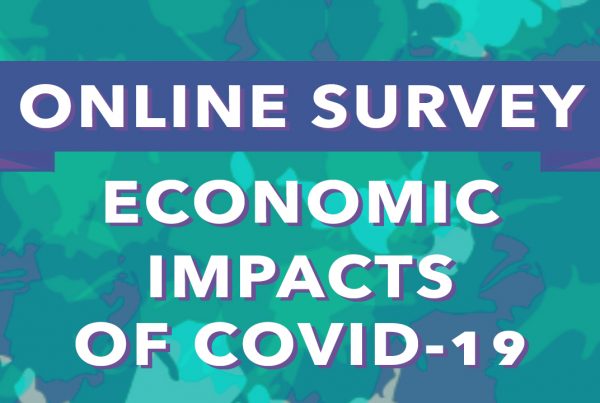 nfvcc | News | No Comments
This survey has been created by the North Fork Valley Creative Coalition (NFVCC) to provide support to our community members in response to the recent COVID-19 pandemic. It is intended to provide the NFVCC with relative data that affects community and economic vibrancy. Your answers will be kept 100% confidential, only NFVCC… 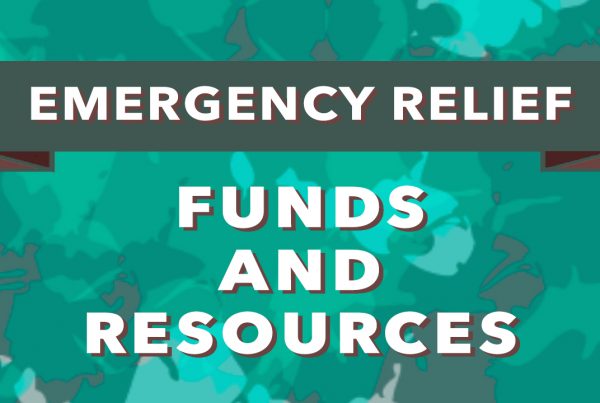 A Message from the Creative Coalition

nfvcc | News | No Comments
Dear Creative Community, On behalf of North Fork Valley Creative Coalition, we hope you are doing well during these uncertain times. We are thinking about you and are here to support you. We are following the guidelines of the Centers for Disease Control and Prevention, World Health Organization, and our… 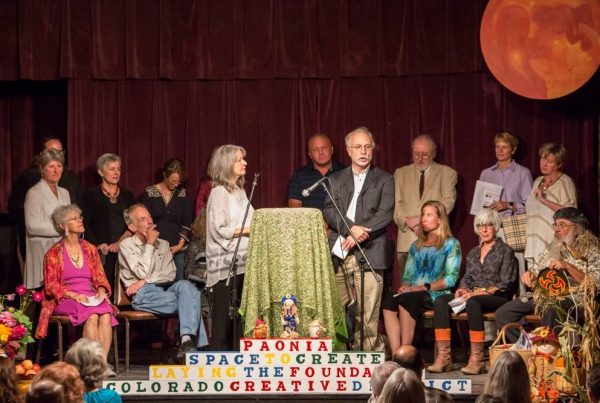 Watch these profile videos for a taste of our creative community… 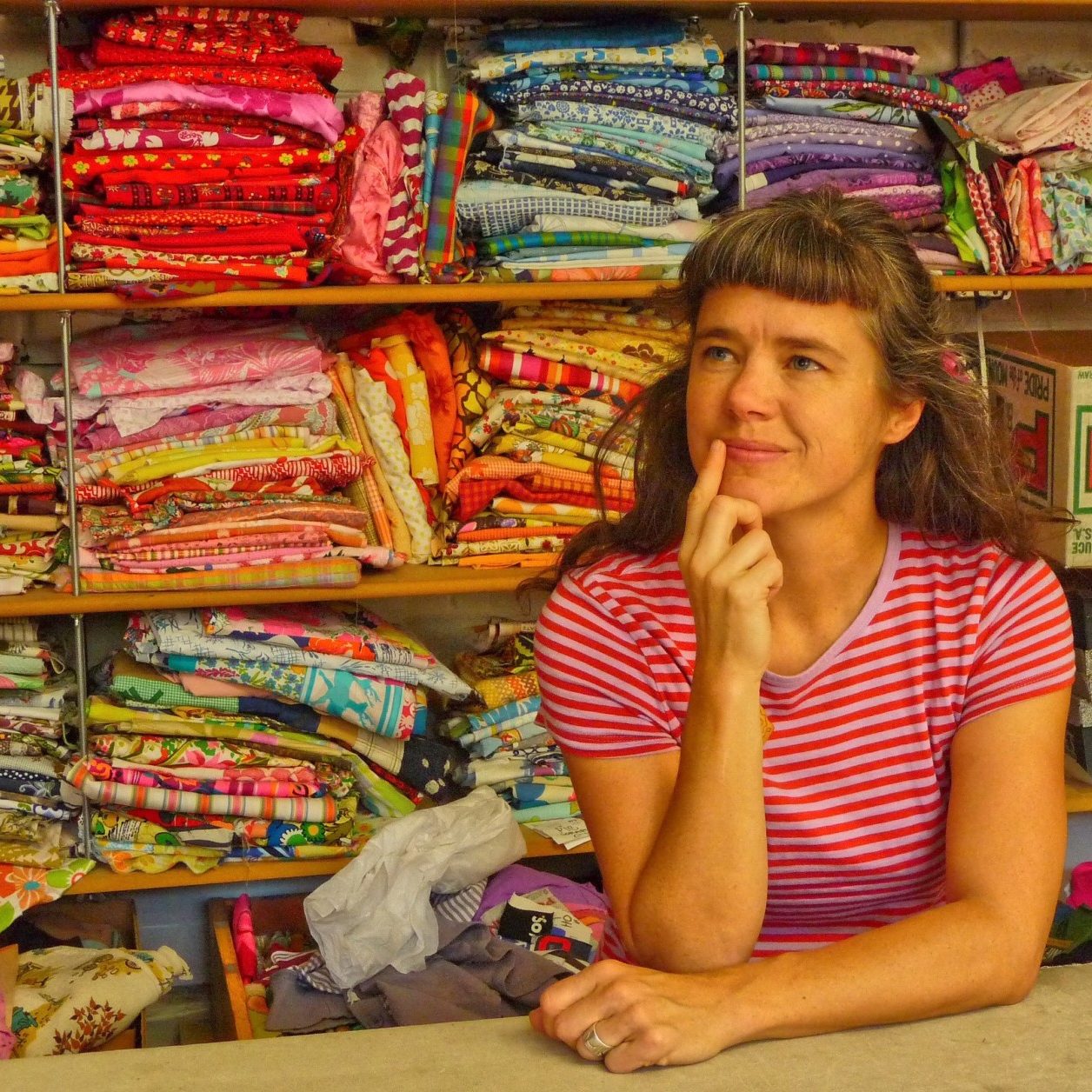 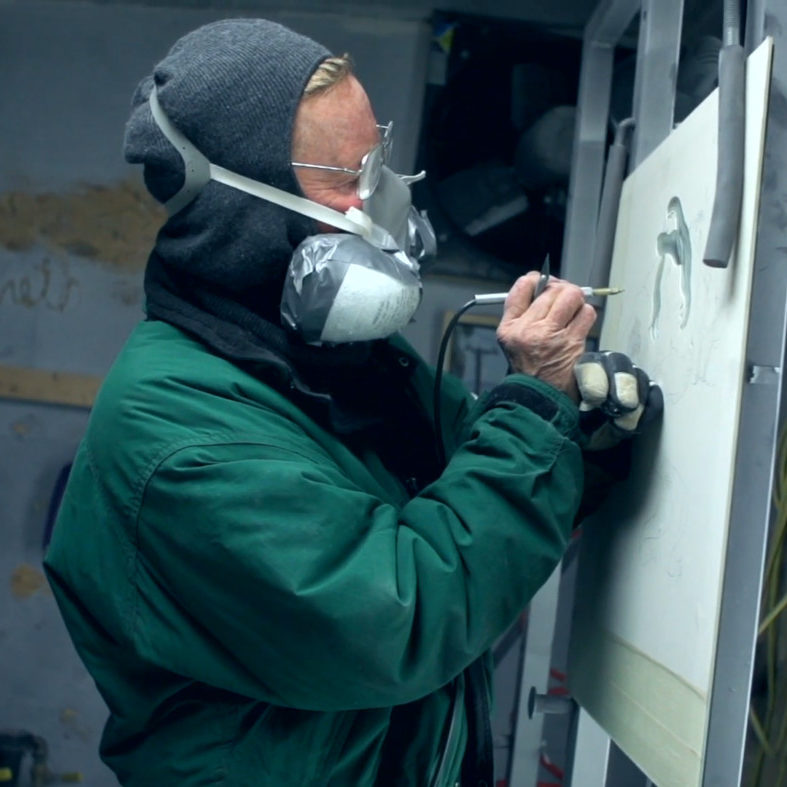 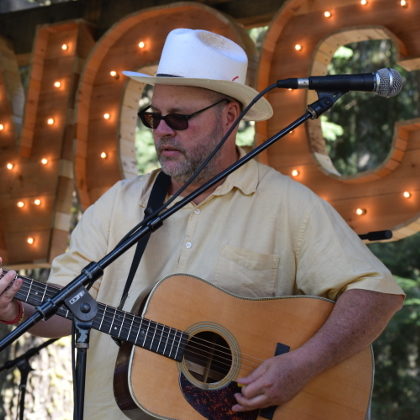 "To preserve and promote this place as a destination for creative people and those who love the arts is a worthy and worthwhile goal. I'm proud to be a part of the creative process here and a member of the NFVCC. Thank you!"

"The creative industries are one of the many things that make this area so abundant and magical."

"The Coalition helps us to growth together artistically as a community."

"I value the creative industries because creative expression is a part of being human. If we close that off we stop growing and wither just as the plant that receives no water and sunlight."

"The creative industries enrich the lives of those who live and work in the North Fork value and encourage other people, who also value to arts, to move here." 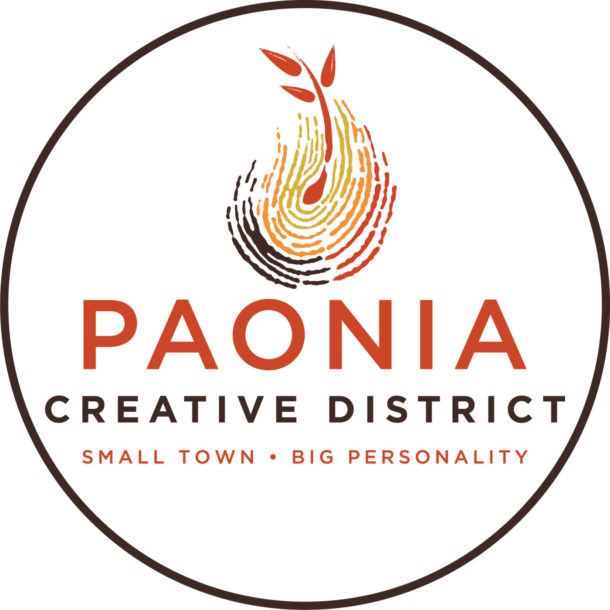 Get the latest news and updates, right to your inbox.

You have Successfully Subscribed!